Toyota's Only the Name Remains

‍FWA Site of the Day

Idris Elba takes on the lead role in a dramatic, spy-themed advertising campaign for the Toyota Avalon, titled Only the Name Remains.

Directed by filmmaker Antony Hoffman, Only the Name Remains begins with 3 TV spots that follow Elba’s secret agent character on the run from an old enemy, taking his Avalon on a city-wide adventure. The third and final spot in the television series ends with a cliffhanger, directing the audience to watch the conclusion at OnlyTheName.com (no longer live). 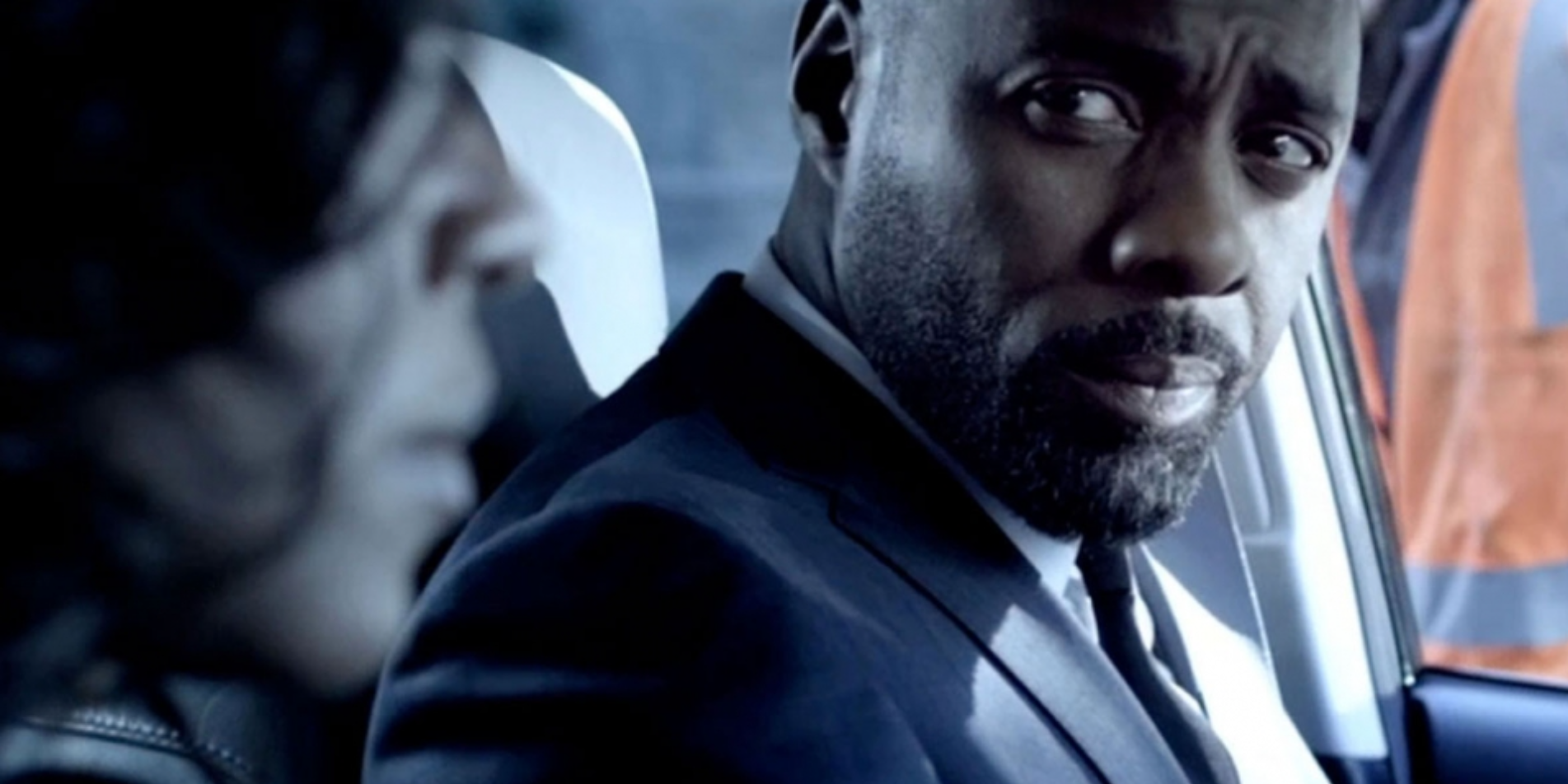 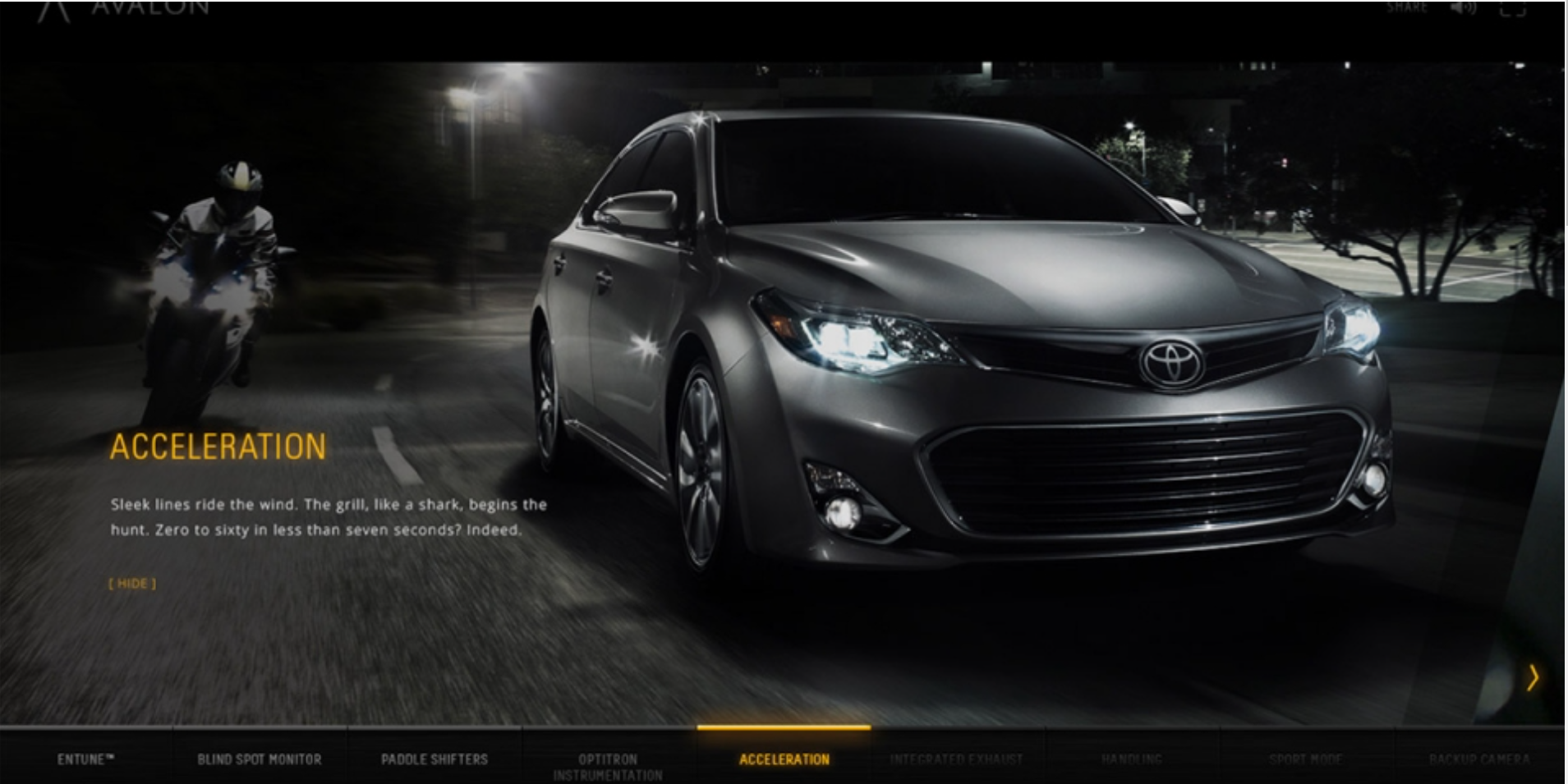 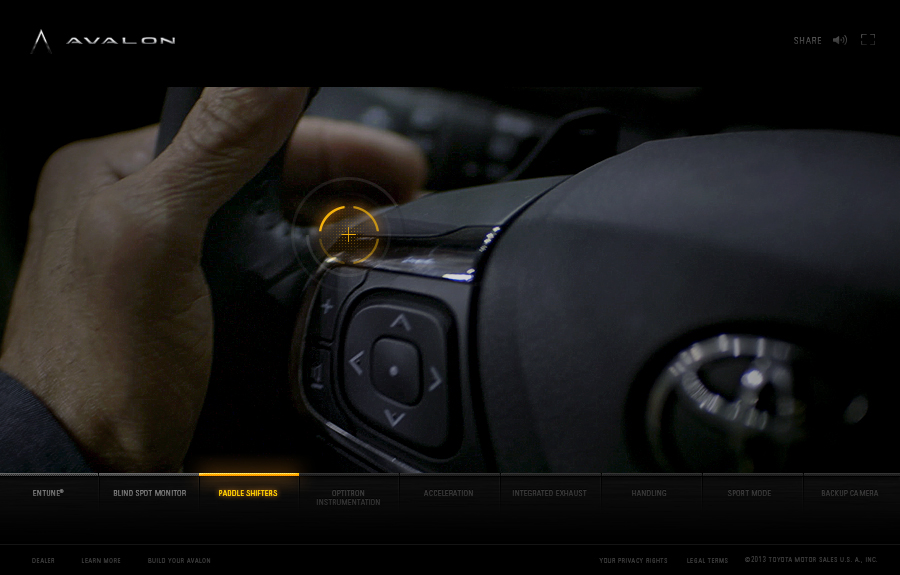 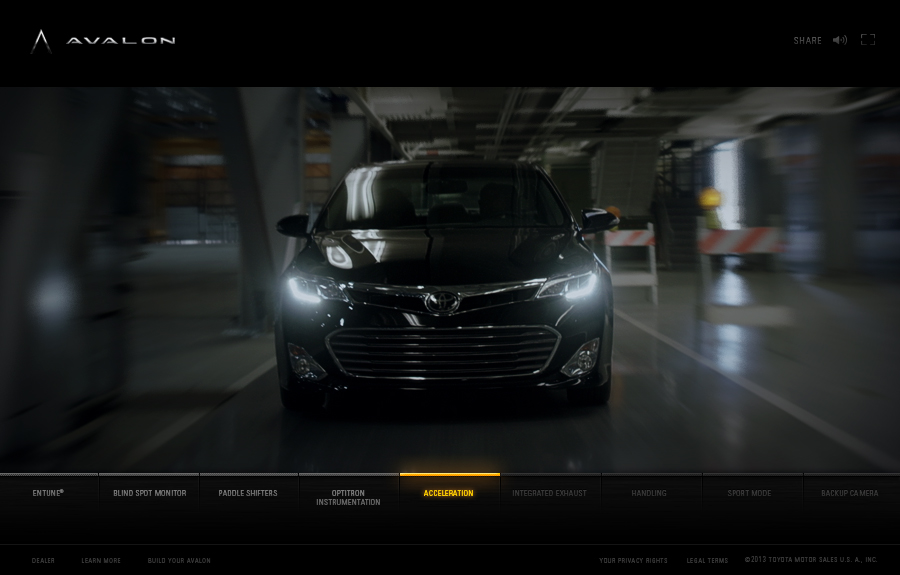 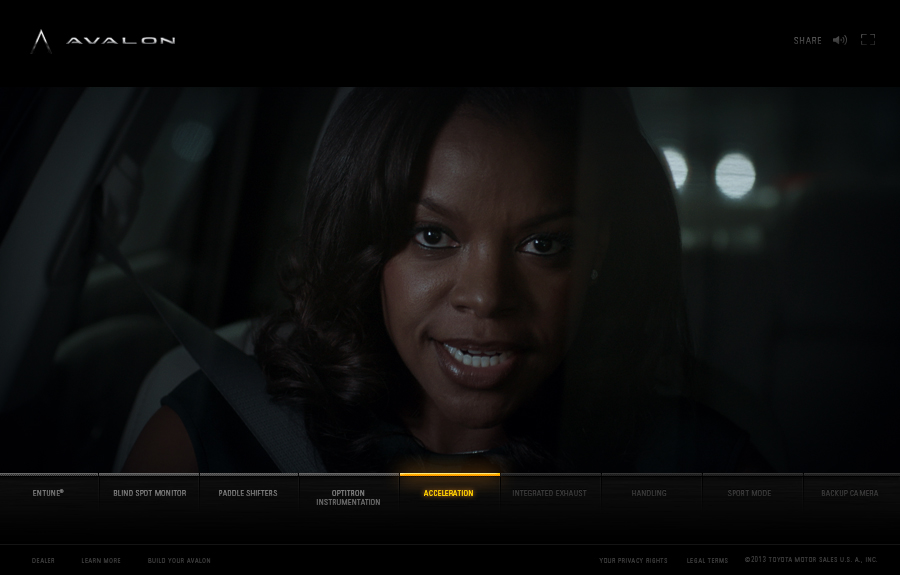 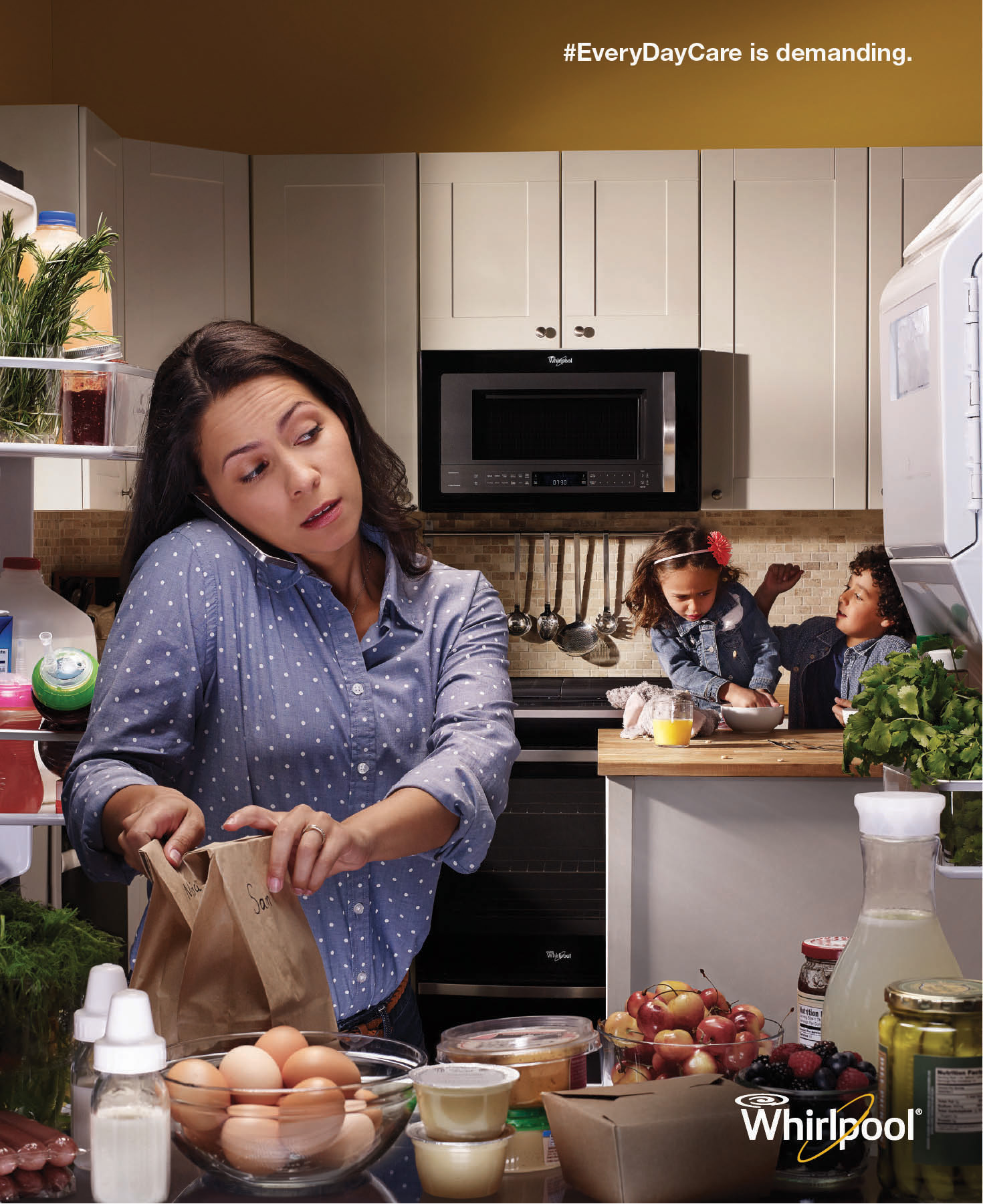 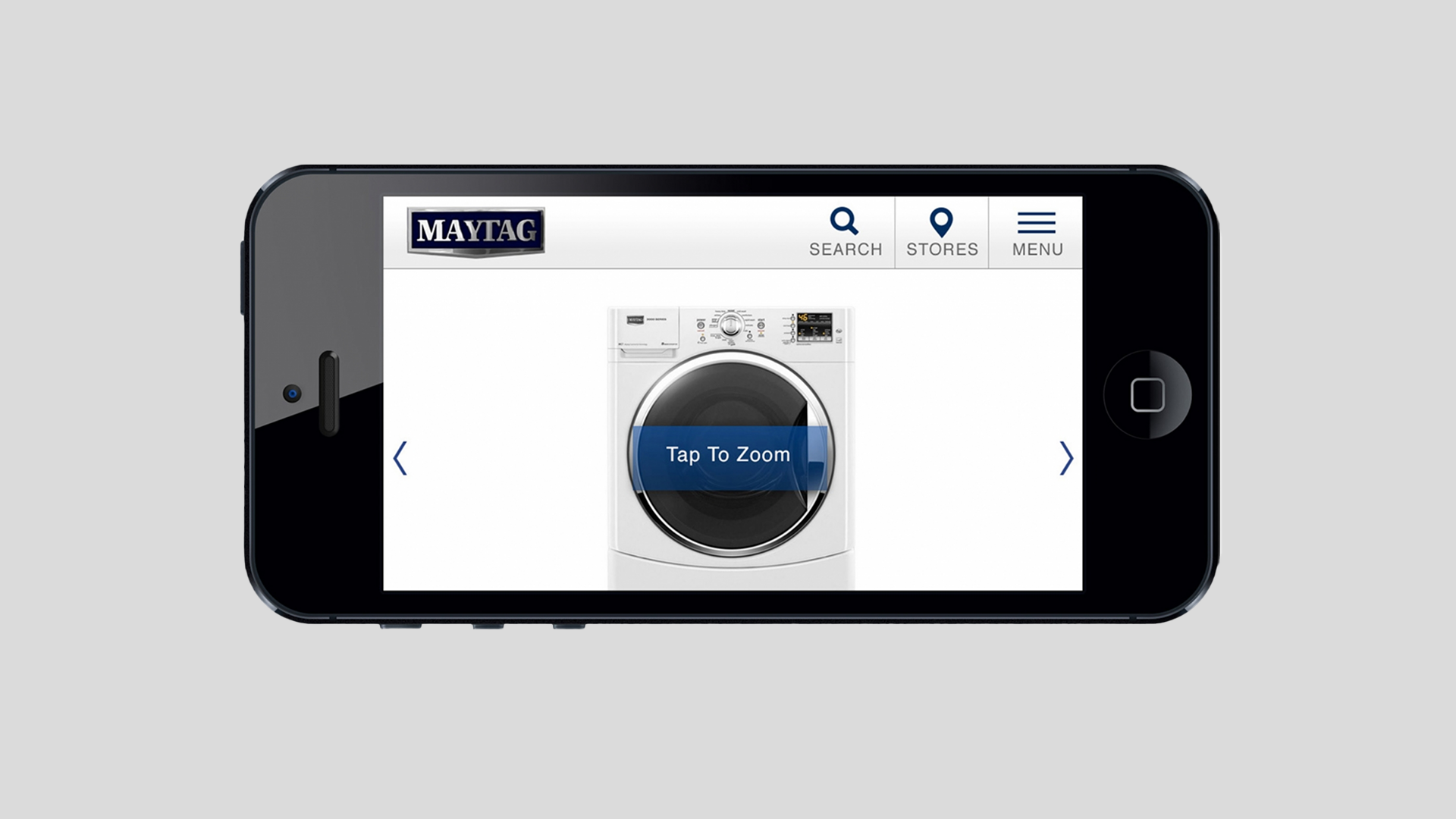